Prepare Your Trees For The Peak of Hurricane Season

The 2022 hurricane season is expected to be quieter than initially projected, but still above average. Recent hurricanes, including Hurricane Irene in 2011 and Superstorm Sandy in 2012, caused historic damage and flooding.

New Jersey 101.5 features an article by the Associated Press about the forecast for the remainder of hurricane season.

The National Oceanic and Atmospheric Administration on Thursday trimmed their hurricane season outlook from a 65% chance for above normal activity to 60% and increased the odds of a normal season from 25% to 30% because of uneven sea surface temperature, including a patch of cooler water off Portugal. Parts of the Atlantic are warmer than normal, but the variability had forecasters “backing off on the higher end” of their predictions, said lead hurricane outlook forecaster Matthew Rosencrans. “While the tropics have been relatively quiet over the last month, remember that it only takes one landfalling storm to devastate a community. This is especially critical as we head into what the team here anticipates is likely to be a busy peak of the season,” Rosencrans said in a press briefing.

NOAA now predicts 14 to 20 named storms this year. They still predict the number of hurricanes will be 6 to 10, while those storms that hit major category of at least 111 mph are now forecast to be 3 to 5, rather than 3 to 6. The forecast includes 3 tropical storms that formed in June and July, about average for this time of year, but quieter than the last few years. An average season has 14 named storms with seven becoming hurricanes and three of those being majors, according to NOAA. There were 21 named storms in 2021, 30 in 2020, and 18 in 2019.

A persistent La Nina, weak trade winds, and warmer than normal Atlantic water temperatures still indicate it will be a busy hurricane season. However, patches of cool water, with temperatures closer to normal than originally predicted in some places, “could kind of tamp down on activity,” said lead hurricane outlook forecaster Matthew Rosencrans.

Over 90% of Atlantic storms happen from August on. From the middle of August though October we are in the peak of hurricane season. 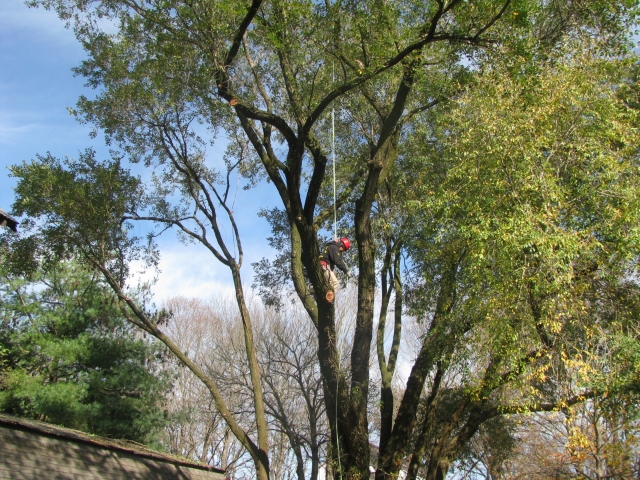 The first thing you want to do is prepare your trees for any potential storms that may blow through this season. To storm proof your trees, we strategically trim the tree and shape the canopy. We remove vulnerable and dead branches that could be blown off the tree during a storm. Dead trees should be removed from your property to prevent them from falling on your property, trees, home, or car in a storm as well. 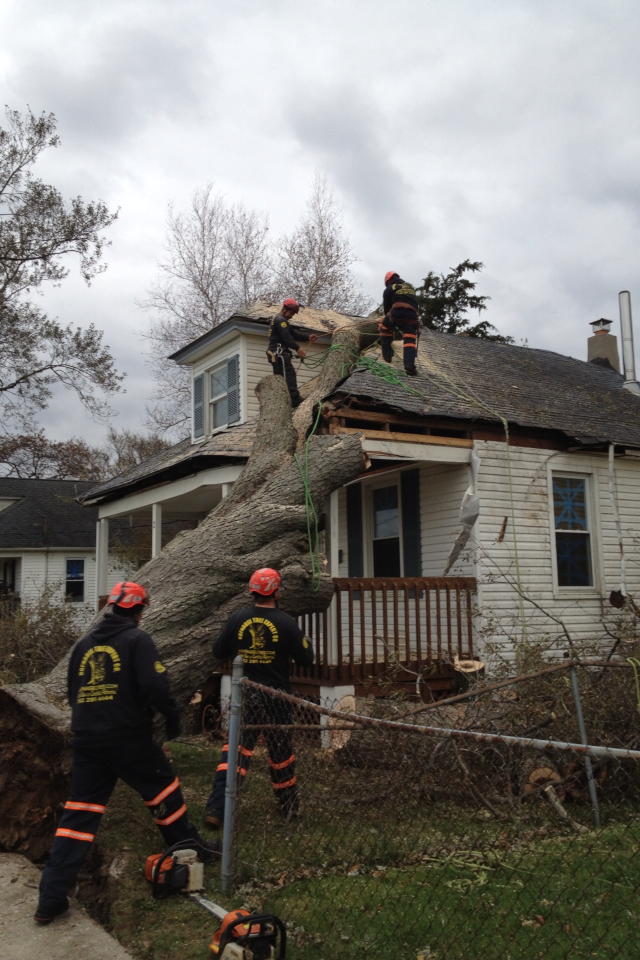 With hurricane season in full swing, we recommend you give us a call right away. Call today to schedule a free tree inspection where we will identify how to best service your trees.

We are Middletown's Local Tree Experts! Give Us A Call To Schedule Your FREE Tree Inspection Today.
(732) 291-4444
PrevPreviousHow to Choose the Right Christmas Tree

First-Time Customers Get A Discount On Our Already Industry Low Prices!

"Only Use A Certified Arborist"